HISTORY OF THE BUILDINGS WHICH HAVE HOUSED TRURO ALLIANCE CHURCH

The original Mission building on Waddell St. had deteriorated to the extent that it was condemned as a fire hazard and the structure was removed in 1961. With this development, many of the adherents went to other churches, the church equipment was stored in a building at Dick and Hazel Light’s farm and the meetings were moved to the apartment on Willow St. where pastor Robert Kuglin resided.  About September 1962, arrangements were made to rent the Hall under what was the I.G.A. Store, on Prince St. for the Sunday services and the meetings continued in the same location until December 1964.

At this point, it was decided to purchase a lot at 29 Phillip St., and plans were made to erect a new Church and Parsonage on this location.  The Ground Breaking Ceremony was held on Wednesday, November 18, 1964.  The excavating commenced the next Monday, and by the end of the year the basement walls were completed and the upper structure commenced.  Mr. Bert Wile was the contractor.  The year of 1965 will always be remembered as the Building Operation.  On Sunday, April 1st (no joke!), our first service was held in the partially completed sanctuary.  At the Dedication Service, the auditorium was filled to capacity with old church families and visiting friends.  Pastor Cyril Troyer remarked that “This was a day long to be remembered; a day that we trust will be but the beginning of a new day for the Christian and Missionary Alliance in Truro.  Others have laboured, and we have entered into the labours.”  To God be the Glory! 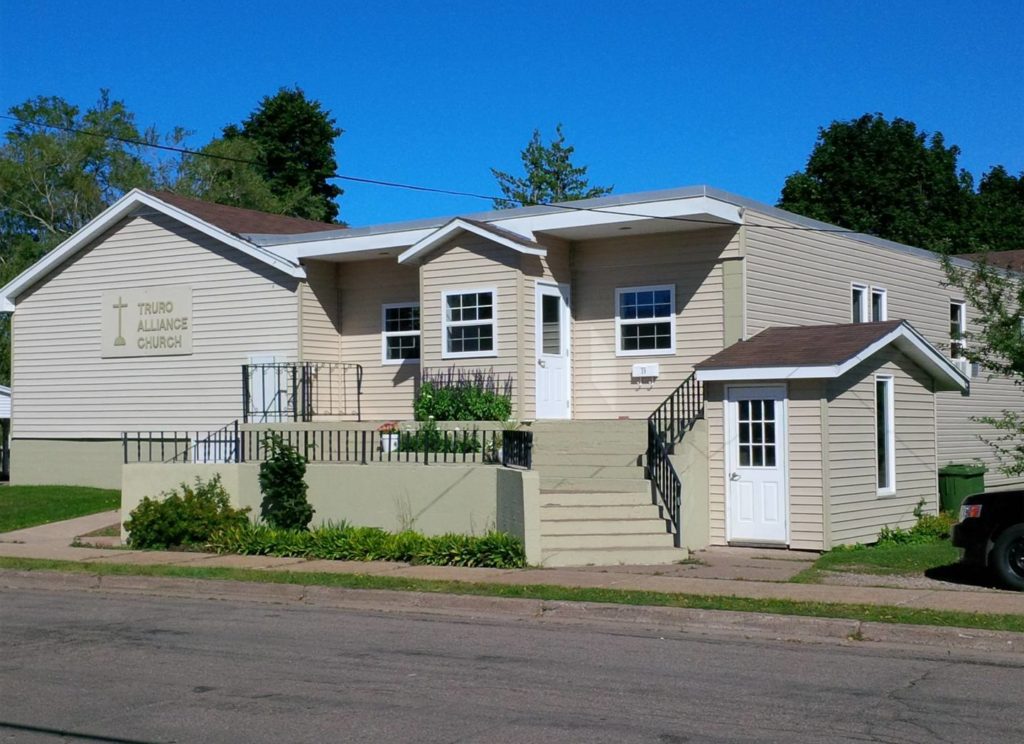 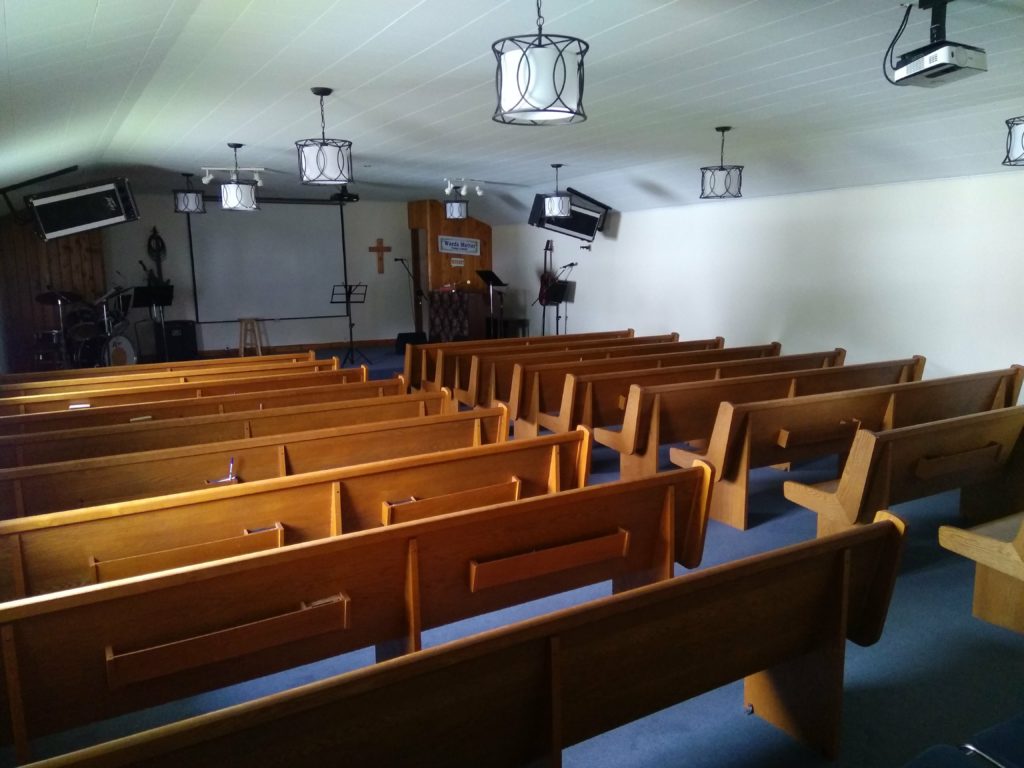 In 2004 it was decided that the building at 29 Phillip St. was not big enough for the growing congregation.  A committee was formed to discuss the options.  It was decided that to serve the community best a larger building at a new site was needed.  A lot was purchased in March of 2005 at 195 Truro Heights Road which included a house and a decrepit barn.  This lot was chosen because of its high visibility from the highway and its accessibility.  The church is currently readying to build on this new lot by saving money, preparing disciples and trusting God.